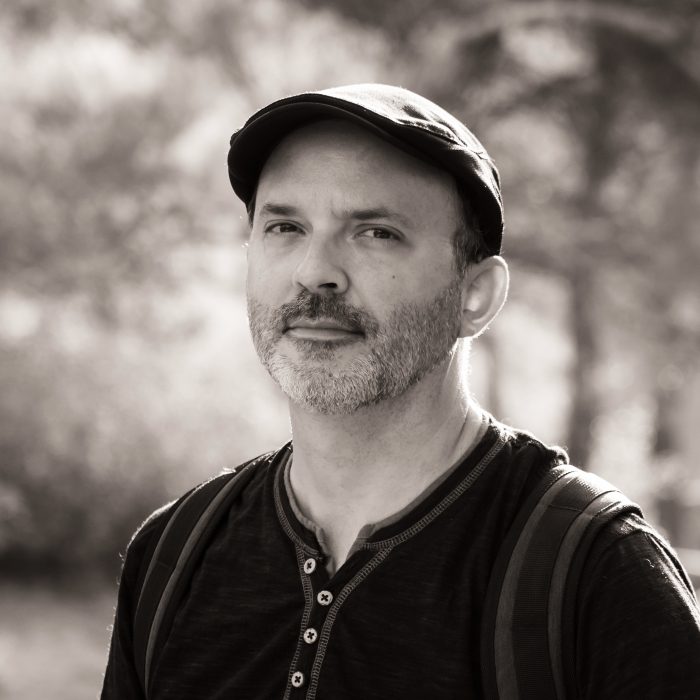 French photographer based in Paris, Jacques Julien is graduated in cinema and studied ethology. He made films before moving toward photography.

After exploring the fields of street photography and architecture, he quickly turned to the practice of animal portraits. He is as interested in capturing wildlife in its natural environment as in the studio or in an urban environment. The study of animal behaviour through ethology allows him to “cure himself” from anthropocentrism to feel closer to his subject.

His animal works have already been published to illustrate ethological studies such as “The intelligence of crows” for France Inter. Some of his studio portraits have been used for cat food brands like Purina PetCare.

Jacques Julien’s photographic approach constantly associates style with narrative to capture the mysteries of a daily life that escape us by its speed. His work is imbued as much with popular culture, science-fiction and cinema as it is with founding myths and tales of the collective unconscious.

The contemporary phenomenon of the contamination of reality by fiction guides his work. His photos taken from life reveal reminiscences of archetypes, symbols, mythology in an urban world where architecture, people and animals present themselves as a poetic resistance of reality to the progressive and inevitable digitalization of the world.

After making experimental films, photography has become his ideal tool for exploring our relationship to space-time through metaphysical, animistic and dreamlike inspiration.

For him black and white is to colour what literature is to cinema. The beholder is free to invent its own colours and the interaction between light and darkness is more powerful.

At the same time, he is developing a royalty free stock photos library online as an illustration photographer. Jacques Julien is recognised as a professional craftsman by the Guild of Arts and Crafts of Paris by his diploma and experience in the audiovisual industry. 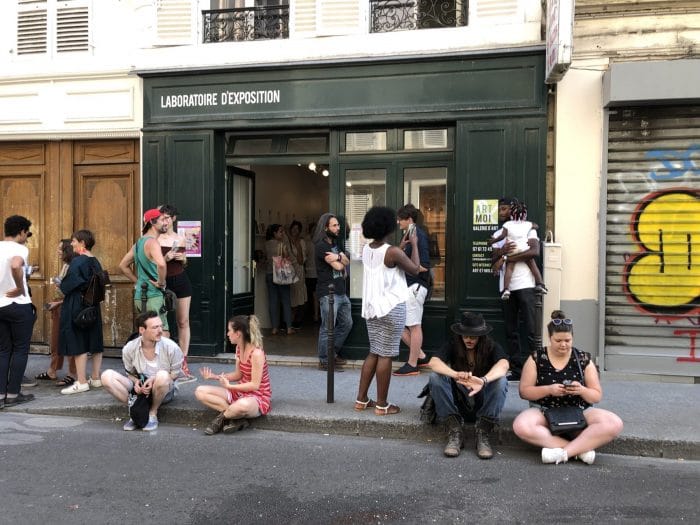